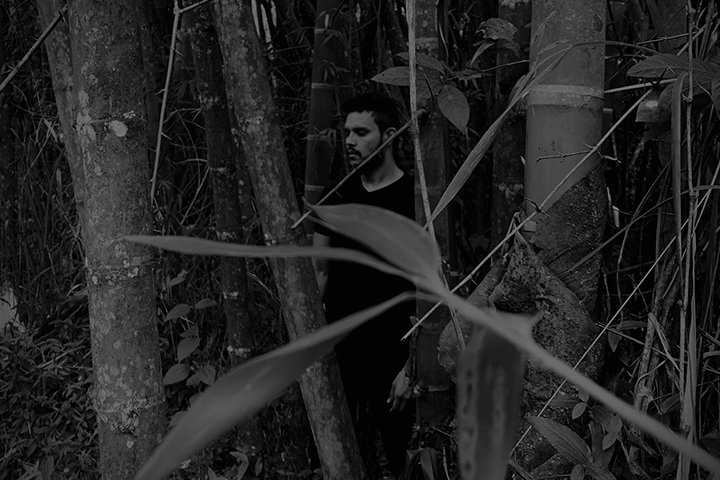 Born in the late 80s, when the cyber age and music of the 90s arrived, he was lucky to grow up in the middle of cassettes where he listened to genres such as classical music, rock, funk, house, eurodance, trance and techno that In the moment in which without knowing it he would discover his passion and taste for this musical universe of which these were his first contacts with music, eventually based on this he was forming his own ideology about music with which he later saw a relationship with science led him to field of quantum mechanics physics that would awaken the research capacity that was a source of intellectual, cultural, musical and philosophical enrichment that unifies all these concepts with abstract and experimental futuristic sounds that capture this ideology within electronic music . Techno is a rhythmic sequential pattern, metaphorically it is the language of machines synonymous with technology, future, the advance of human evolutionary thinking in all aspects means being integral as a person, it is interpreted based on the logic with which it is perceived. who understands the message of who transmits it.