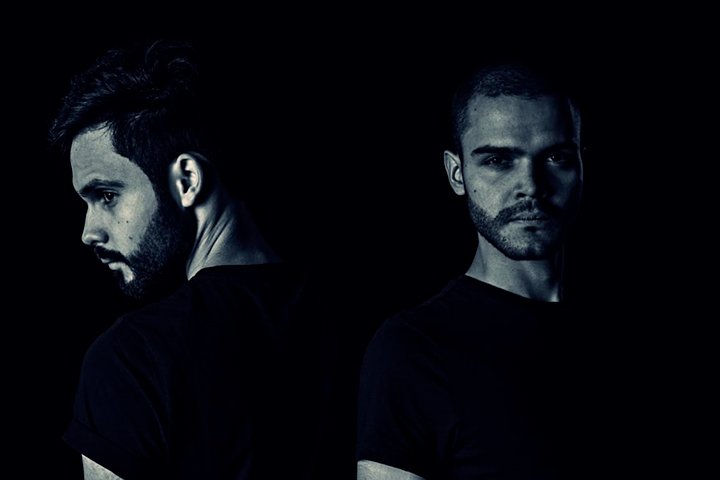 Beyond Humans is made up of Christian Lucio and Juan David Lucio, both born in Colombia and based in Chile since 2013. After having worked for 10 years on their previous project called “Geometric89”, they decided in 2018 to take the next step in his musical evolution.

This new stage was called “Beyond Humans”, a much more concrete and mature project, based on an ethereal concept, close to the ideology of Techno and other advanced styles within electronic music that carry that futuristic and abstract vision, towards which, these two brothers try to approach us through their music.